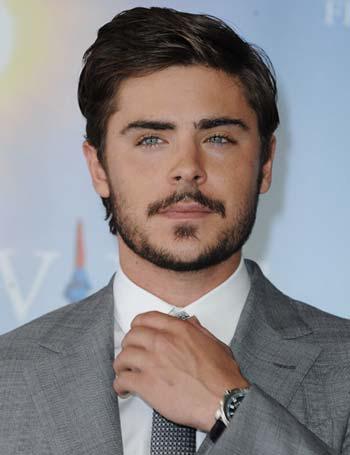 4 steps to forgiveness after an affair